Unlike Pelješac, which is known for red varieties, Korčula is known for white wines. Rukatac gives light wines with a flowery and fruity aroma and is also used to make great “prošek”, a beloved desert wine in Dalmatia.
Grk, an autochthonous Korčula sort of grapevine, grows on a limited part of the ground near Lumbarda on lightly sunlit, not too steep but characteristically sandy ground. The interesting thing about this variety is that it needs a second variety, in this case, Plavac mali, to enable it to pollinate. This wine goes with literally everything; it has a high alcohol content and a distinct aroma. 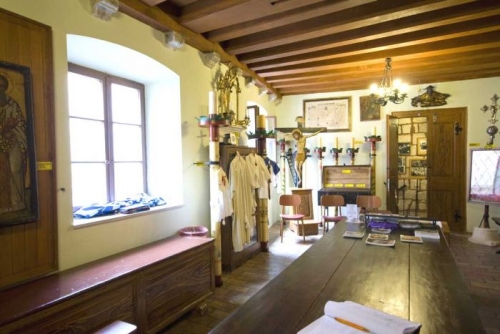 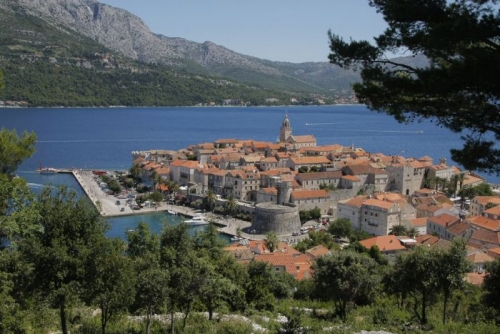 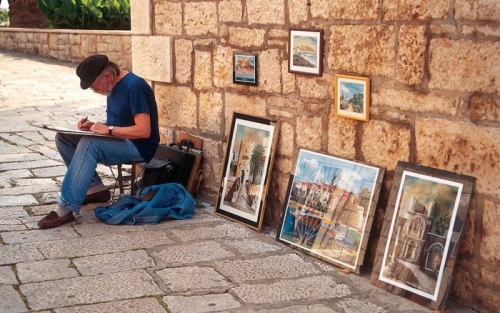 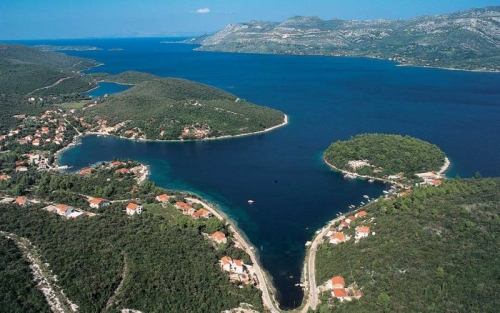 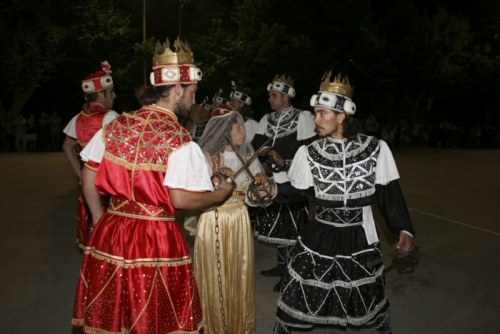