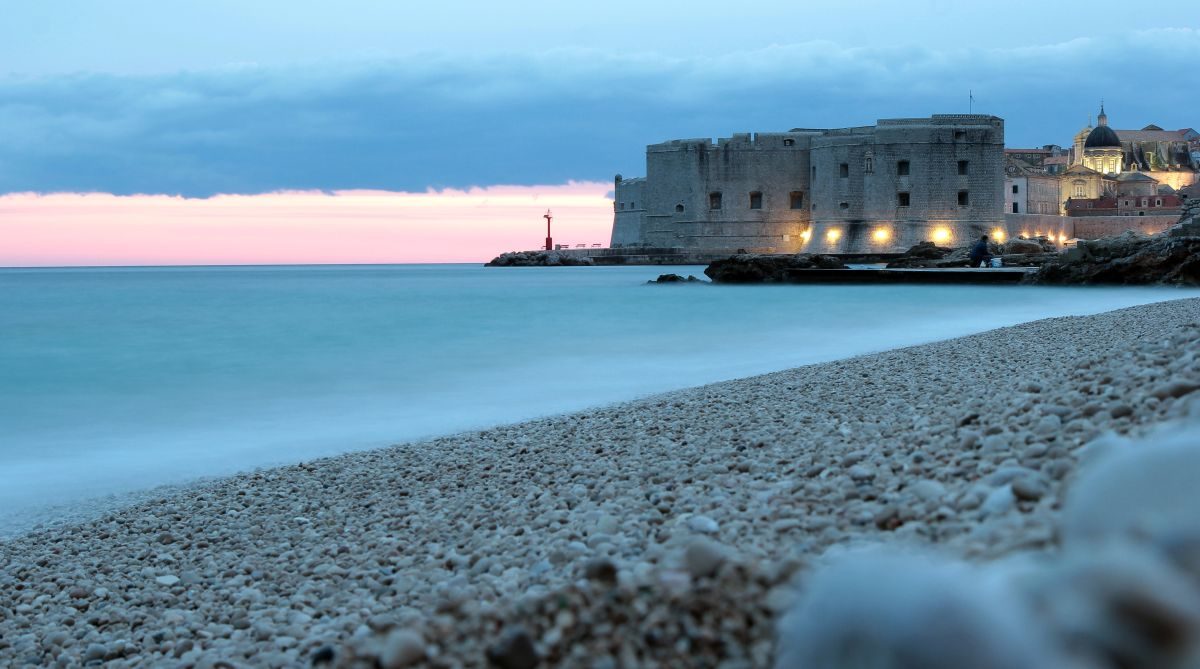 Dubrovnik is a city located on the coast at the Southern most tip of Croatia, looking out over the Adriatic Sea towards Italy. The famous poet, Lord Byron, called it “the Pearl of the Adriatic”, and this walled city with its renaissance architecture and charming narrow streets is one of the wonders of the modern world. The terracotta roofs of the Old City framed by the turquoise Adriatic Sea is one of the recognizable and most photographed sights in the world. It is one of the most famous tourist destinations in the whole of the Adriatic, helped by its status as a UNESCO World Heritage Site. The prosperity of the city of Dubrovnik has always been based on maritime trade. In the Middle Ages, as the Dubrovnik Republic, it became the only eastern Adriatic city-state to rival Venice. Supported by its wealth and skilled diplomacy, the city achieved a remarkable level of development, particularly during the 15th and 16th centuries. Certainly one of the most prominent features of Dubrovnik is the walled historic old city.

The monumental walls that encircle Dubrovnik, punctuated by towers and overlooking the sea, are undoubtedly the city’s most famous feature. From whichever direction you arrive at the city, from land, air or by sea, the walls are the first symbol of Dubrovnik that will greet you.

The oldest systems of fortification around the town were probably wooden palisades but that is merely a speculation. What is certain is that the fortification system was already being built in the 12th century. The existing walls and fortifications were constructed during the 14th and 15th centuries but they were continually extended and strengthened till the 17th. The Dubrovnik City walls are a true symbol of the city. This complex structure, amongst the largest and most complete in Europe, protected the freedom and safety of a civilised and sophisticated republic that flourished in peace and prosperity for five centuries.

The walls are reinforced by three circular and 14 quadrangular towers, five bastions, two angular fortifications and the large St. John’s Fortress. Land walls were additionally reinforced by one larger bastion and nine smaller semicircular ones, like the Fort Bokar, the oldest preserved fort of that kind in Europe. The moat that ran around the outside section of the city walls which were armed with more than 120 cannons, made a superb city defence.

The main wall is 4 to 6 metres thick on the landside and at some parts reaches the height of 25 meters. The wall on the seaside reaches from Fort Bokar to  St. John Fortress and is 1.5 to 5 meters thick. Because of its location on steep high cliffs, the wall is thinner on the sea side but gave excellent protection never the less.

Dubrovnik has three land gates. The Pile gate are the western entrance and opposite of them, in the east, stand the Ploče gate. Both gates are connected with the city by wooden drawbridges which were brought up every day in the evening in the times of the Republic. The northern gate is called Buža and is relatively new; it was constructed in 1908, during the Austro- Hungarian reign.

The east, Ploče gate, is protected by the Reverlin Fortress, the youngest fortress of the City walls. The Senate approved the building of the fortress in 1538 and in the upcoming 11 years all other work on the walls was stopped in order to finish it as soon as possible. Revelin was finished in 1549. From the weakest point in the Dubrovnik defence system to becoming the strongest; because of its built and the fact that the great earthquake in 1667 had not harmed it in any way, it became the administrative centre of the Republic. Revelin is a detached fortress, connected with the city and its walls by a twin-spanned stone bridge and a wooden drawbridge at the Ploče gate.

Defended by the Bokar Fort, the Pile gate have several doors and are fully protected. Under the drawbridge, spanning all around the walls, there is a park reaching to Bokar and the sea. Wild orange trees decorate the entrance above which a statue of St. Blaise, the patron saint of the city, holding the renaissance model of Dubrovnik, is located. Passing the gate, at the beginning of Stradun, the Great Onofrio fountain, with fresh water, is situated. Left from the fountain stands the entrance to the city walls.

At the height of the Turkish threat, in 1463, Nicifor Ranjina designed the Minčeta Tower. It is a four sided fort and the most important as well as the highest point in the defensive system pointing landwards. Minčeta was named after the family Menčetić, who owned the land it was built on. The walls of the tower are 6 meters thick and the Fort itself was the symbol of invincibility of Dubrovnik.

The city harbour was built in the late 15th century. Two more gates are located at this part of the city in the port area; the Gate of Ponte and the Fishmarket Gate. The harbour is the oldest shipyard, still in use, in the city. In 1873, Porporela was built next to and as an extension of the St. John Fortress. Today, Poporela is the main gathering place for locals and visitors who want to enjoy the view, go bathing or just soak up the sun. The Kaše breakwater is also located in the port and was built in 1485 to protect the harbour from southeastern winds and waves.

The St. John Fortress is a monumental place, at the old city port, protecting it from the southeast side. The fort was built in the mid 14th century but was rebuilt and remodeled in a couple of occasions in the 15th and 16th century. Today it is home to an aquarium on the ground floor and an ethnographic and maritime museum on the upper floors which can be entered from the city walls.

Another fort stands proud but detached from the city. The St. Lawrence Fort is situated outside the western city walls and is reachable by a steep 37-meter climb. This astonishing defence system was built so that the walls facing potential enemy fire are 12 meters thick and the walls facing the city only 60 centimeters. Above the gate, in stone engraved stands the saying, solid as ever in sign as in meaning: „Non bene pro toto libertas venditur auro” or „Freedom is not to be sold for all the gold in the world„. This fort, as many other places in the Old City of Dubrovnik, nowadays serves as a stage for performances of the Dubrovnik Summer Festival. In Europe, it is a well-known place of performances of Shakespeare’s Hamlet and it will become that once more. As a part of the marking of the 400th anniversary of Shakespeares death, Hamlet, in the organization of the Midsummer Scene Festival, will be performed in English at the St. Lawrence Fort this summer.

Today, Dubrovnik’s city walls stand as proud and beautiful as ever. Parts have been restored and work is beeing done constantly. In 2015 over 1 million people visited the City Walls. The walls are open to visitors from 8 AM till 7:30 PM in the summer time, and from 8 or 9 AM till 3 or 4 PM depending on the other times of the year. There are a couple of routes you can take when visiting the walls. If you don’t want or feel the 2-kilometer long route is too much, especially in the summer time, you can always exit at one of the earlier exits. Aside from the walk and the unforgettable view of the open sea on one side, and the whole city and the surrounding on the other, you can climb up to the top of the fort Minčeta and just breathe in the air and the whole Dubrovnik experience.

Let yourself be seduced by the spirit of Dubrovnik’s past and pampered by the best the present has to offer. 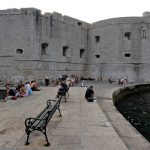 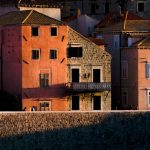 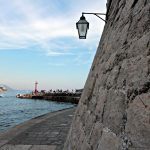 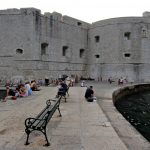 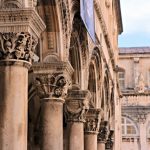 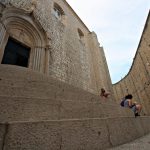 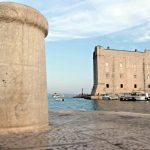 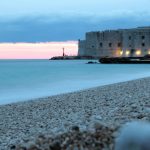