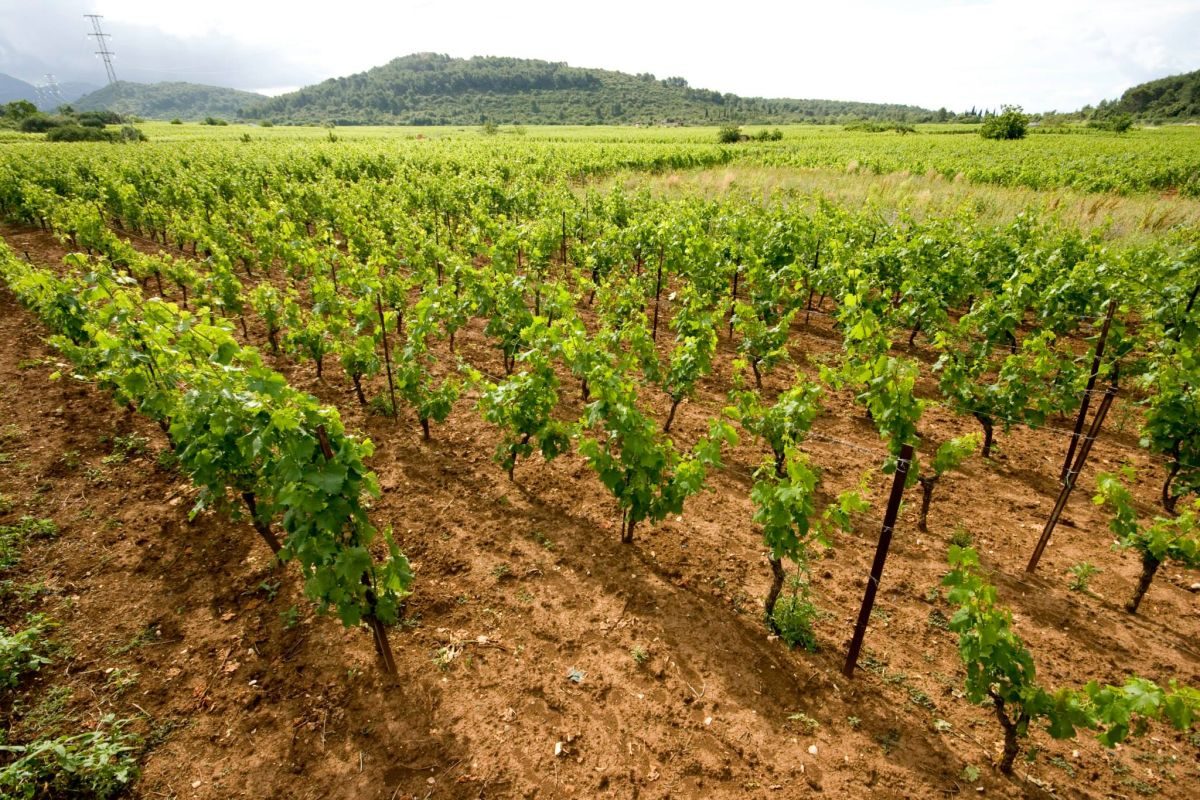 The islands of the county are many and beautiful. The history, culture, natural richness and the spectre of offers is quite extensive. The topic of today is once more wine. Three islands which share the same sea but produce different wine varieties. This article, the last in the series with the topic of wine regions, will lead you through the different wines and vineyards of the Dubrovnik- Neretva counties islands.

The tradition of grape vine cultivation on Lastovo is very long. The best quality wines are produced on fertile grounds in the island’s inland. The soil there has an extremely good ability to retain water and moisture. If you add the Mediterranean climate along with 2761 hours of sun to the equation it is easy to understand why Lastovo is the perfect place for grapevine cultivation.
More than 30% of the entire ground suitable for planting, or more than 467 acres, goes on vineyards. Mostly red varieties are grown on Lastovo but there is one white wine variety that found this island to be the perfect place for it.

Maraština or Rukatac is an autochthonous variety of coastal Croatia. By the name of Rukatac, it is known only at some parts, and it got its name because the grape cluster growing on its vine resembles a hand (the Croatian word for „hand” is „ruka”). This variety has been brought to Lastovo from Italy and it is believed it originates from Greece. It has been proven, through DNA testing, that Rukatac truly is Malvasia Lunga also known as Malvasia del Chianti.

The red varieties include Plavac mali, merlot, cabernet, and plavina. The thousand year long tradition of viticulture of Lastovo is very impressive and continues today. There are new, modern wineries, like the Šarić and Rončević winery, who show how autochthonous sorts are cultivated and processed nowadays. Aside from the wine, Lastovo is known for its rich flora and fauna, rocky beaches with natural shade near the most beautiful crystal clear, pale blue sea. And the cuisine- Lastovo has an amazing gastronomic offer.

Unlike Pelješac, which is known for red wine varieties, Korčula is an island known for white wine. But first, a bit about this beautiful historic island. Korčula is an island in the Dubrovnik- Neretva county which has been inhabited since prehistoric times. In the 6th century BC, the island was settled by the Greeks. The people of Knidos, a bit later, gave the island the name Korkyra Melaina.

Korčula abounds in bays and coves and its archipelago consists of more than 20 islands and islets. The town of Korčula is situated on the east coast of the island. It is an old city surrounded by walls. Its streets are arranged in a herringbone pattern which allows air circulation, protecting, at the same time, from strong winds. As said, Korčula is known for its whites’, especially Pošip. This is an autochthonous Korčula variety which grows primarily, on limited vineyards in Smokvica, where it originates from, and at Čara to where it spread subsequently. Pošip is a young variety, a bit more than a hundred years old and came to be only by accident. Two sorts of white grapevine spontaneously blended in the wild; „Bijela bratkovina” and „Zlatarica blatska”. Later, this new variety was cultivated by locals. Pošip is the white variety with the best prospects in Croatia. It has a full, rounded taste, a high alcohol content, characteristic aroma of dried Mediterranean fruit and is a golden-yellow color. It goes best with fish, seafood and light meat dishes.

Alongside Pošip, two more wines found their place at Korčula, Rukatac, and Grk. Rukatac gives light wines which have a flower and ripen fruit aroma and is also a variety that gives great „prošek” (a kind of a local sherry). Grk, an autochthonous Korčula sort of grapevine, grows on a limited part of the ground near Lumbarda on lightly sunlit, not too steep but, characteristic sandy ground. The interesting thing about this variety is that it needs a second variety, in this case, Plavac mali, to enable it to pollinate. This wine goes with literally everything; it has a high alcohol content and a distinct aroma.

As it was the case with many islands of the Dalmatian coast, Mljet has thousands of years long tradition of vine growing and viticulture. The old Greeks followed by the old Romans brought wine to Mljet. When the early Croats settled the area they embraced viticulture and continued to cultivate vine. In later centuries, Moks were those who kept and cared for high gastronomic standards of the island. When the national park was established strict rules were made to keep the nature as it is – untouched. Because of this, it has become clear that the future of viticulture on Mljet has a perspective in producing limited amounts of high quality wine; so the limitation will become an advantage. On Mljet, vineyards complement the beauty of the woods and the lakes and are mainly located in karst fields. The ones which were planted on slopes are nowadays mostly abandoned. The varieties which are planted on Mljet are mostly Plavac mali and Maraština.

The 3rd regional wine Festival of the county is in progress( 25th of April till 1st of May). FestiWine invites you to join the celebration of wine in Dubrovnik and on the 1st of May, the last day of this year’s festival, on Pelješac.

With this, we end our tour of the wine regions of the County.