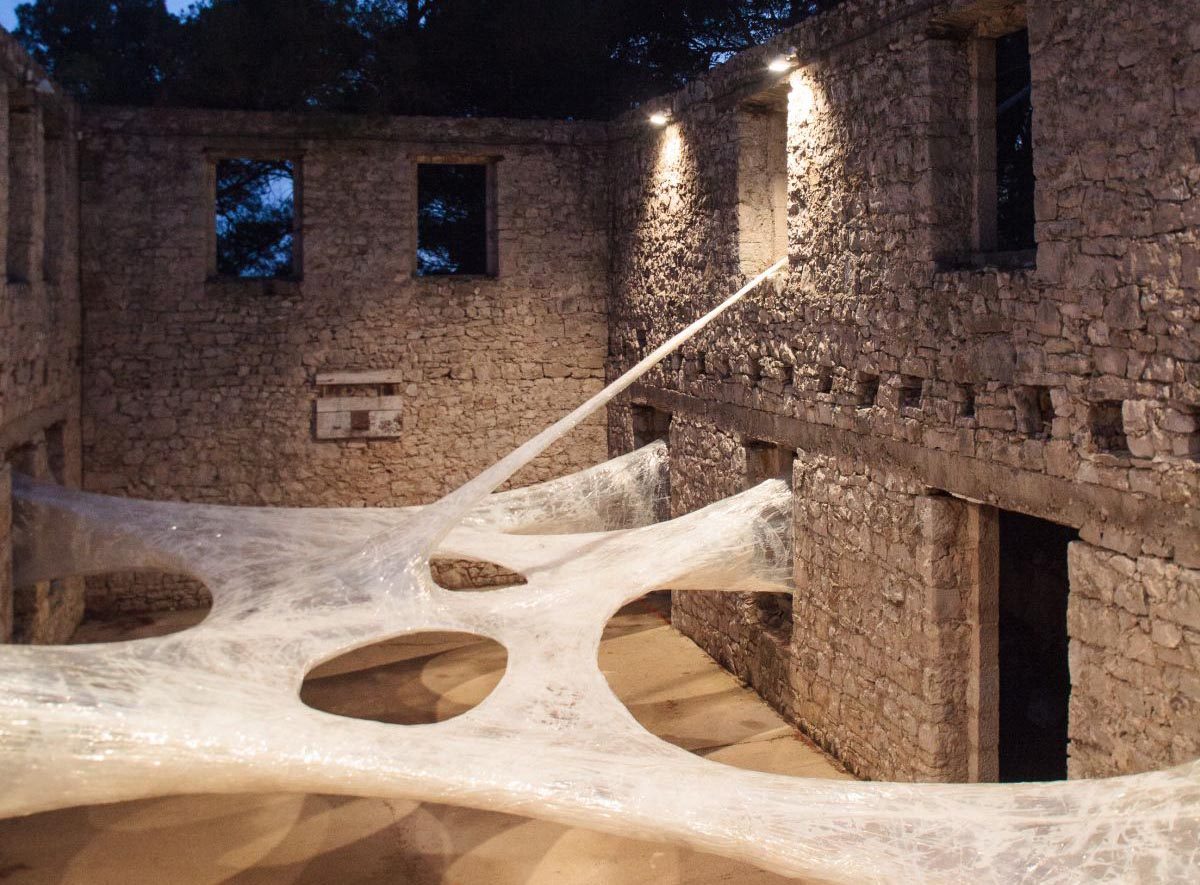 Last year marked the 30th anniversary of the European project European Capital of Culture. So far, 50 cities in Europe already earned themselves the prestigious title of the Capital.

The idea of this 31 year old project is promoting mutual understanding and intercultural dialogue among cities and increasing their sense of belonging to a community. In its core, the project is first and foremost a cultural event and has the goal of increasing the audiences and their involvement.

Tibor Navracsics, the European Union Commissioner for Education, Culture, Youth and Sport said that the cities so far have shown incredible limitless imagination in devising novel festivities.
Even though the title lasts for a year, the preparations for becoming the Capital of Culture last much longer as does the impact of the project and its particular ideas and events. The project and the process of making it, create a solid pillar for all future cultural activities and make a far more permanent cultural mark.

Dubrovnik, a world popular tourist destination and a city of remarkable history, has the opportunity to become the European Capital of Culture in 2020 and with it to mark the 35th birthday of the project. Strongly characterized by the historical heritage of the Republic, Dubrovnik has today become a city torn between its own image and reality. Marked on one side by a kind of nostalgia for its famous past and on the other by a mass presence of visitors drawn in by that very same past, Dubrovnik has been made aware of the paradox of the 3 million “inhabitants” in the summer time and the empty streets in winter.

The team behind the project of Dubrovnik 2020, in their program, state that the title of the European Capital of Culture will serve as a kind of channel by which means the city will be able to share its own capacities, empty spaces and possibilities with the rest of Europe, creating so the Capital of Culture not for that year, but for the long term future.

The City in the making

The aim of the concept of The City in the making, is to design a programme that will create opportunities that allow Dubrovnik to be transformed into an urban whole that is culturally creative, vibrant and active. It is an unfinished, ongoing and open process which encourages all cultural and social capacities of the City in the reinterpretation of its past, improvement of the present and molding of the future. The process is based on four thematic units; reclaiming the public space, releasing the creative energy, redefining its identity and connecting Europe in Dubrovnik.
The programme is to be the foundation for cities alike, with similar problems Dubrovnik faces constantly, and a foundation on which they can be reinvented.

Connected with the, probably, most famous cultural institution of Dubrovnik and Croatia, the Dubrovnik Summer Festival, Dubrovnik 2020 is using the opportunity to learn from experience of a world renowned cultural “powerhouse”, listening to the whispers of the public desires and educating and encouraging the generations that come to release their creative ideas and make them come true. At the same time, with the help of artists and cultural workers from various fields of art expression, from inside and out of Croatia, they are already changing and improving the City’s appearance.