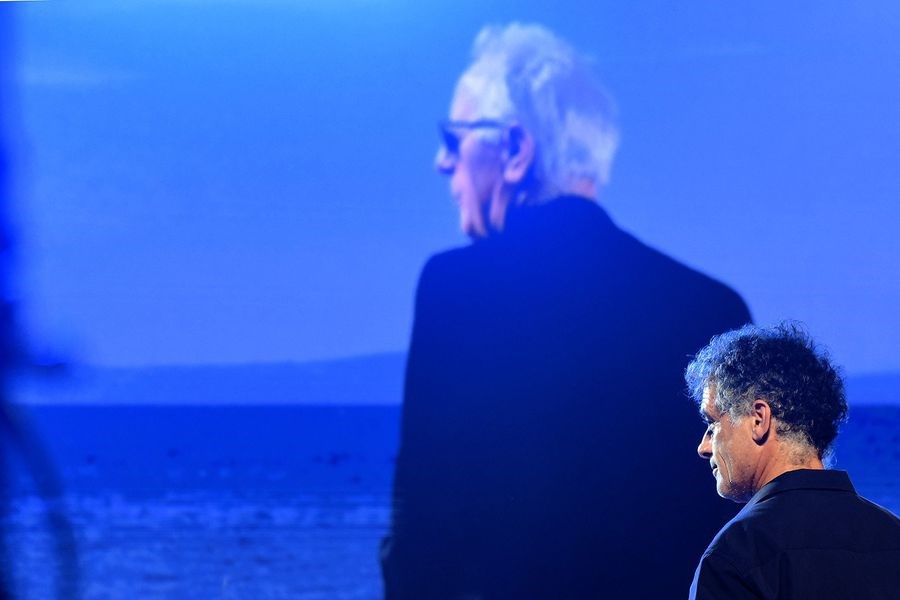 Trag u Beskraju – A Trace in Eternity

On the days of the festival, his music seemes to envelop the streets of Vela Luka. The locals talk about him, all with sadness in their eyes, but also with a smile because they were lucky to have known him him personally – one of the greats – Oliver Dragojević.

Memories of him are felt in every canton, for he has left an indelible, great, and unique Trace in Eternity.
In its own way, Vela Luka sends the best greetings to its Captain and seems to be telling him “That everything is as it should be and that the whole sea is just for him.”

Vela Luka welcomes you and invites you to leave your mark in eternity.