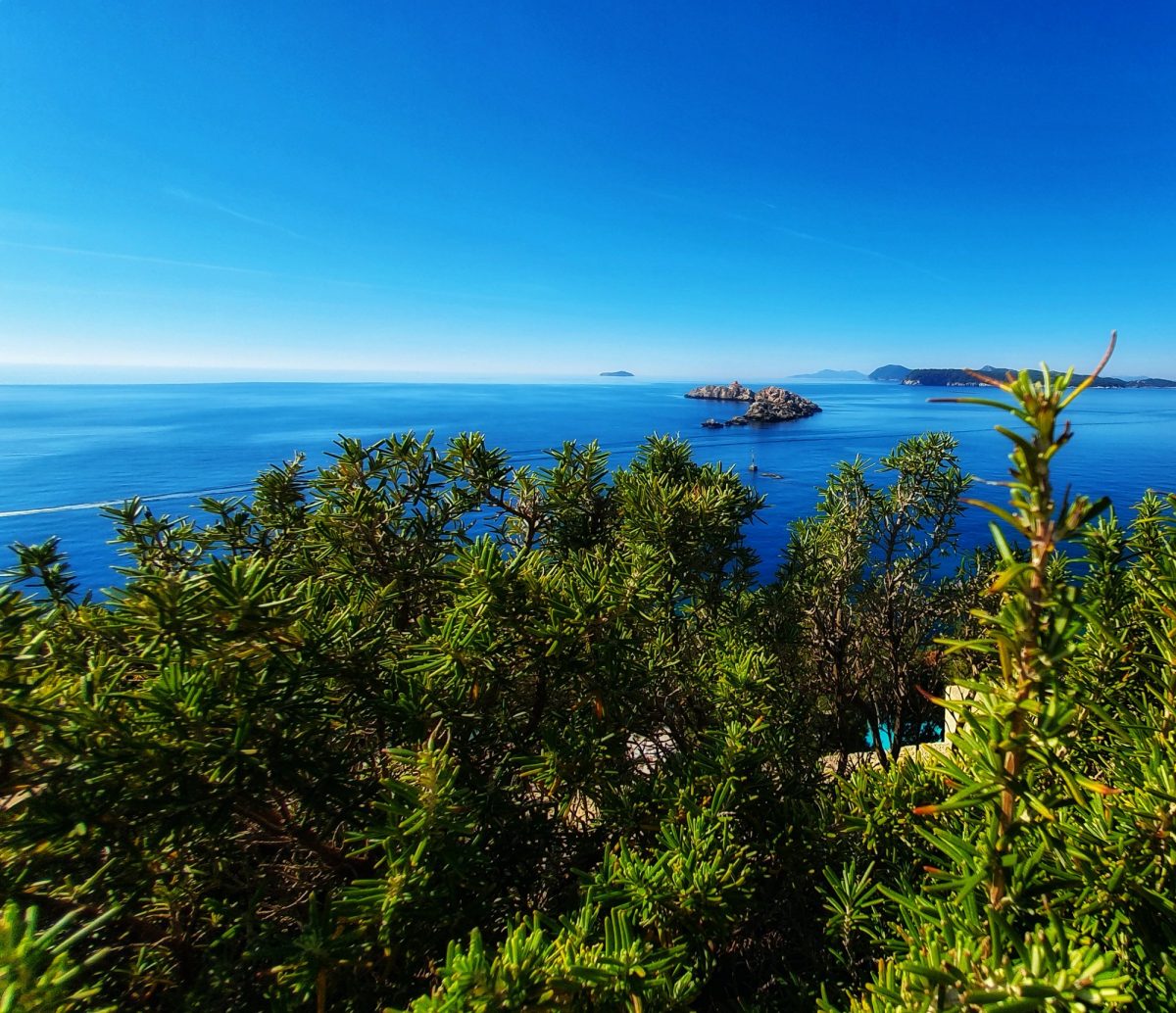 The Russian camera crew of TV Channel Russia 1 is in Dubrovnik-Neretva County. The six-member team is recording the show “Po sekretu vsemu svetu!“, in Dubrovnik, Ston, on the islands of Mljet and Korčula as well as on the Pelješac peninsula.

The show has a viewership of 7 million people, especially among the younger and middle generation. The first episode is scheduled to air in June and the second in September.
The main goal of the study trip is to show potential Russian tourists all the beauties offered by the Dubrovnik-Neretva County. As is already known, a direct flight between Moscow and Dubrovnik will soon be established, and the Croatian consulate in Moscow, which issues tourist visas for Russian tourists, has reopened.
In addition to filming natural and cultural sights and common activities, the host of the show will try to make a few local specialties, dance traditional dances, and sing with an acapella group known as a klapa.